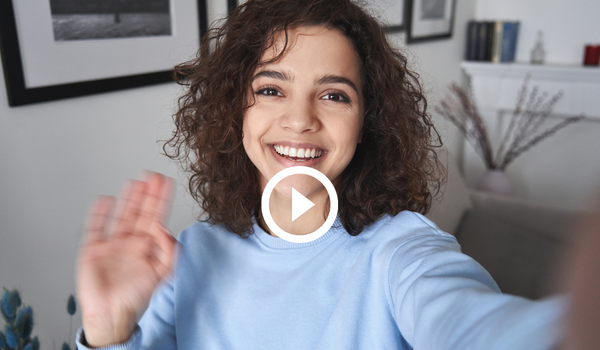 As part of the Drug Enforcement Administration’s (DEA) Red Ribbon Week campaign, DEA and SAMHSA’s Center for Substance Abuse Prevention are co-sponsoring the annual Campus Video PSA Contest! The contest is designed to support colleges and universities in promoting the importance of preventing alcohol and drug misuse among college students.

Interested in competing? Join SAMHSA, the DEA’s Campus Drug Prevention initiative, and the larger prevention community for a Twitter chat on Wednesday, September 21, at 2 p.m. ET. During the chat, SAMHSA will share video creation tools, resources, and inspiration to help you create the very best 30- to 60-second video PSA showcasing your campus’s commitment to a healthy, drug-free lifestyle!

This year DEA announced that they will be awarding prizes to first, second, and third place-winning entries to support campus prevention efforts.

Follow #AskDEACampus, @SAMHSAgov, and @DEAHQ on Twitter to participate in the conversation. You can learn more about the PSA contest by visiting www.campusdrugprevention.gov/psacontest.

Did you know? Red Ribbon Week was created to honor DEA Special Agent Enrique “Kiki” Camarena after he was murdered by drug traffickers in 1985. The week has now become an annual event highlighting the importance of preventing drug misuse in our nation’s schools and communities. Each year from October 23–31, organizations across the U.S. show their commitment to a healthy, drug-free lifestyle by wearing or displaying the Red Ribbon.